Schiff Should be Indicted, convicted and jailed. 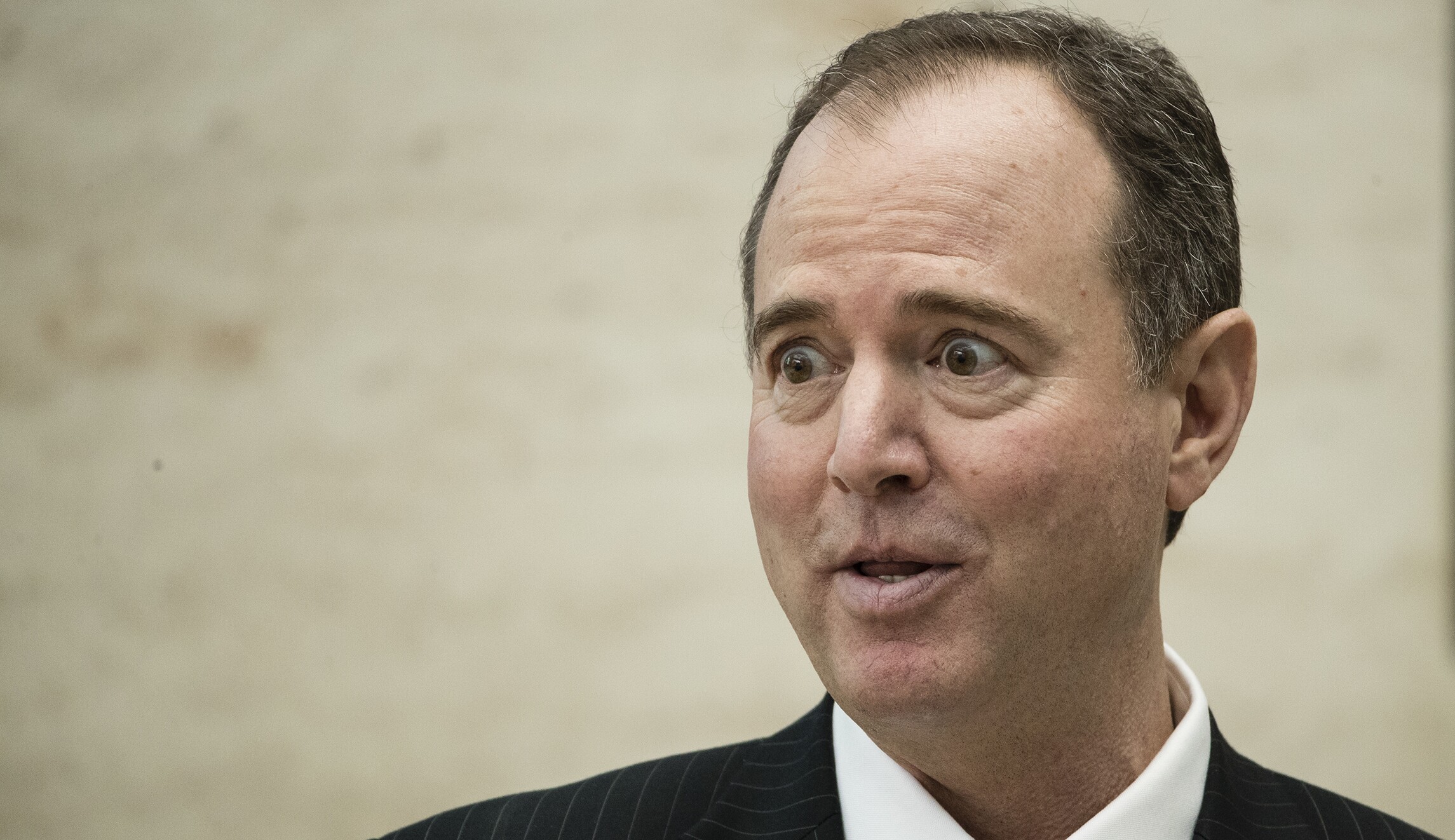 The whistle blower pretense to impeach Trump is starting to come apart at the seems. House Intelligence Committee Chairman Adam Schiff has been in on the con since the very beginning.

He wrote the phony, second hand account which was revealed to be a big lie when Trump released the transcript of his conversation with the Ukrainian president and he has been working closely with the media to pump this sham in the the public mind.

Schiff should is a cancerous, slim ball and his day will come.
at October 02, 2019